The circumstance of the space gives the very tough condition to the satellites which should work from 120 ℃ on light side to -80 ℃ on the shadow side. Satellites can get electric power for operation through the solar panels, however it has limited fuel capacity which is used for changing the orbit for commissioning.  With this reason, the size and weight of satellite should be minimized to perform the mission as long as possible with the initial fuel supply.

The satellite insulation technology has been developed according to these requirements.

Hinend’s satellite insulation technology has been initiated with ASTRIUM (now AIRBUS) in Europe in 2002. Now Hinend has established its own systems for design, manufacturing, training and certification. 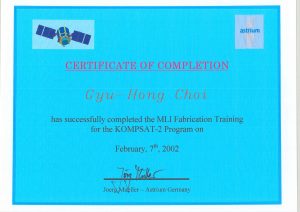 Certificate granted by ASTRIUM in 2002

In 2018, Hinend built its own clean room for insulation production and actively have been participated in the government and private projects. 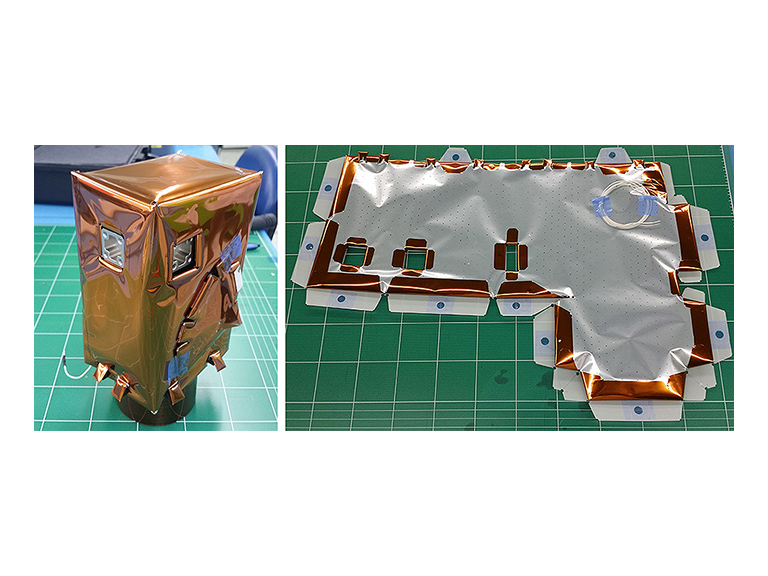 MLI designed and manufactured for OBC of NEXTSat-1 FM module

Hinend’s insulation technology has been applied to other fields as well as the satellite insulation.

As a result, Hinend has been providing the MPI (Multi-purpose Polymer Insulation), which is easy to handle and has high performance to the semiconductor application field. 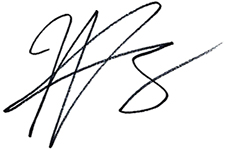 Opened a clean room for the manufacture of satellite insulation

Selected as Seoul Rising-Star company in 2015