In a barren space environment, the satellite was required long-term missions with optimized conditions which block the extreme temperature deviations and emit internal heat properly. The satellite’s thermal control starts from this point of view. Heat pipes are used to take out the internal heat quickly and the Secondary Surface Mirrors (SSM) and Optical Solar Reflector (OSR) are installed to isolate and protect the payload from the harsh space environments.

The satellite insulation uses the principle of blocking heat by radiant shielding from the space. It is called MLI (Multi-Layer Insulation) because it is made by repeatedly stacking reflective materials. MLI has very thin thickness and light weight.

Hinend’s job is to design, manufacture and install concerning for MLI. we analyze the assigned the condition, design the optimized shape for the satellite type and reduce the weight and volume of MLI. 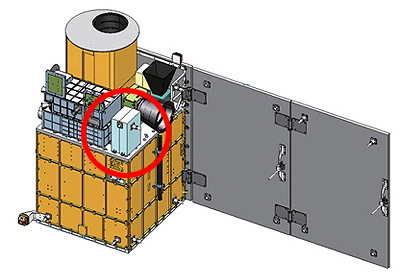 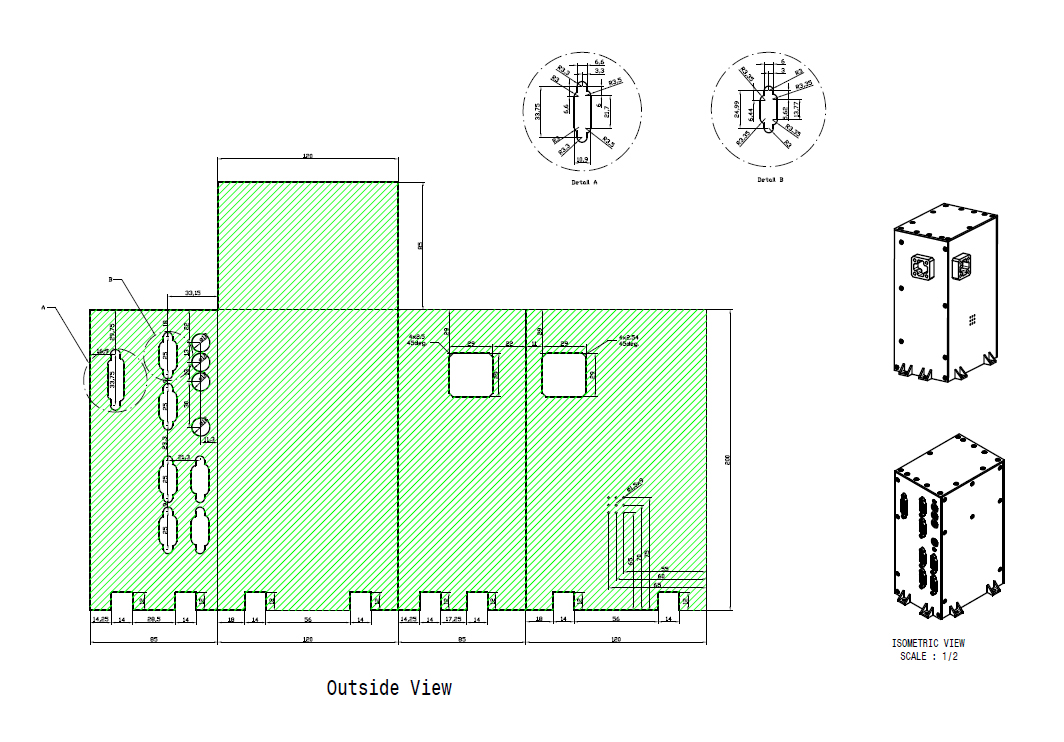 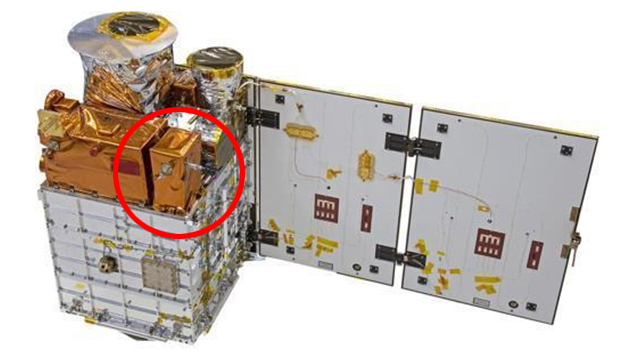 OBC mounted on NEXTSat-1 satellite, which is in the final stage of production. 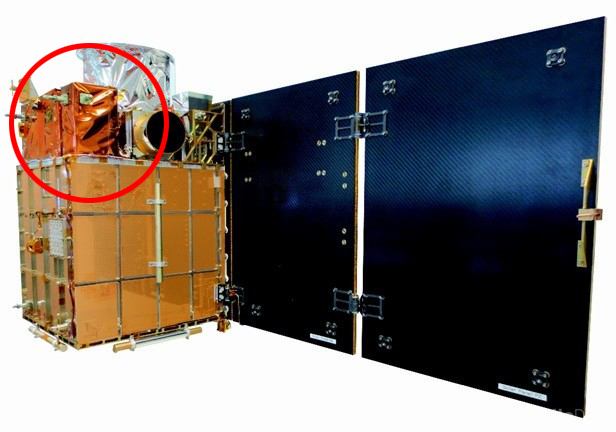 The NEXTSat-1 is successfully on track and is currently on duty. 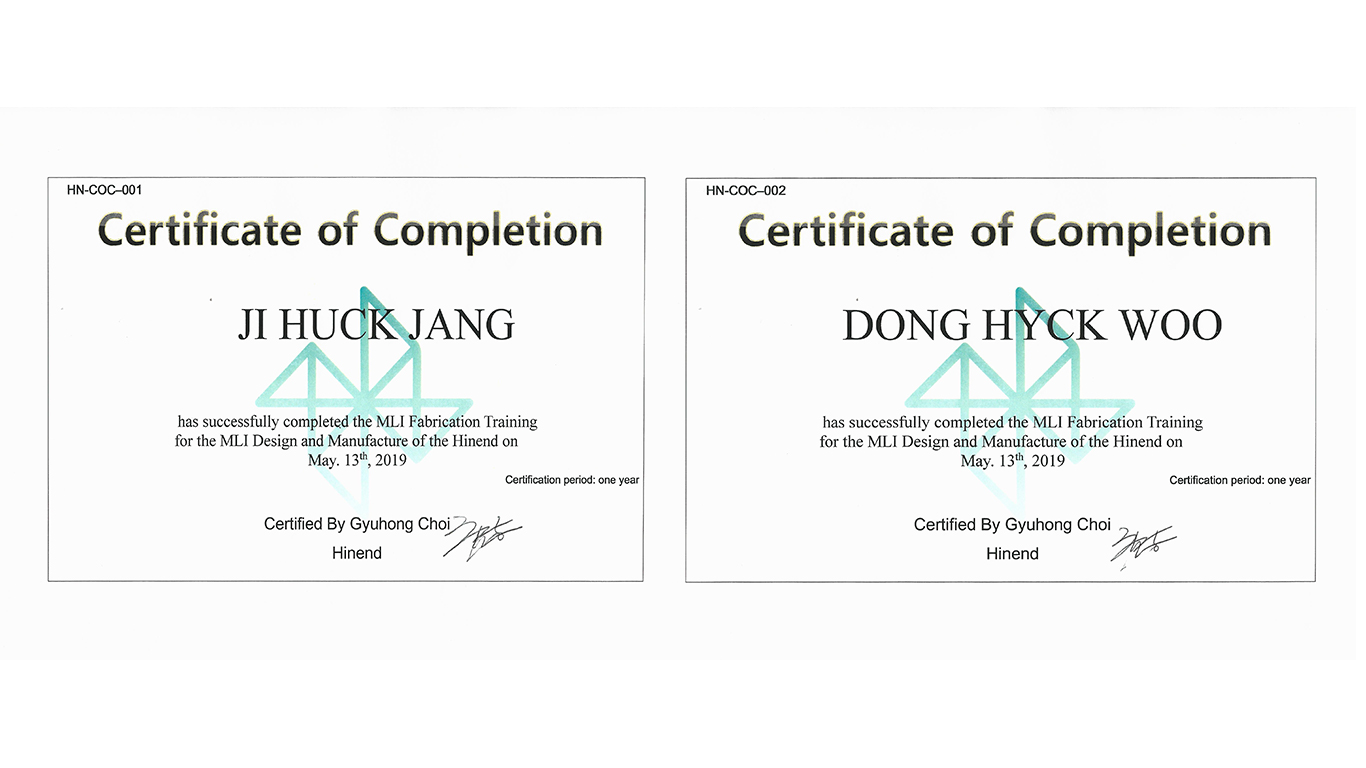 Certificates granted by the self-certified program in 2019.
Certified engineers are participating as key engineers for satellite insulation design, fabrication and mounting missions.